.artINGEGNERIA: we are a small engineering boutique with great results.

17 Jun .artINGEGNERIA: we are a small engineering boutique with great results. 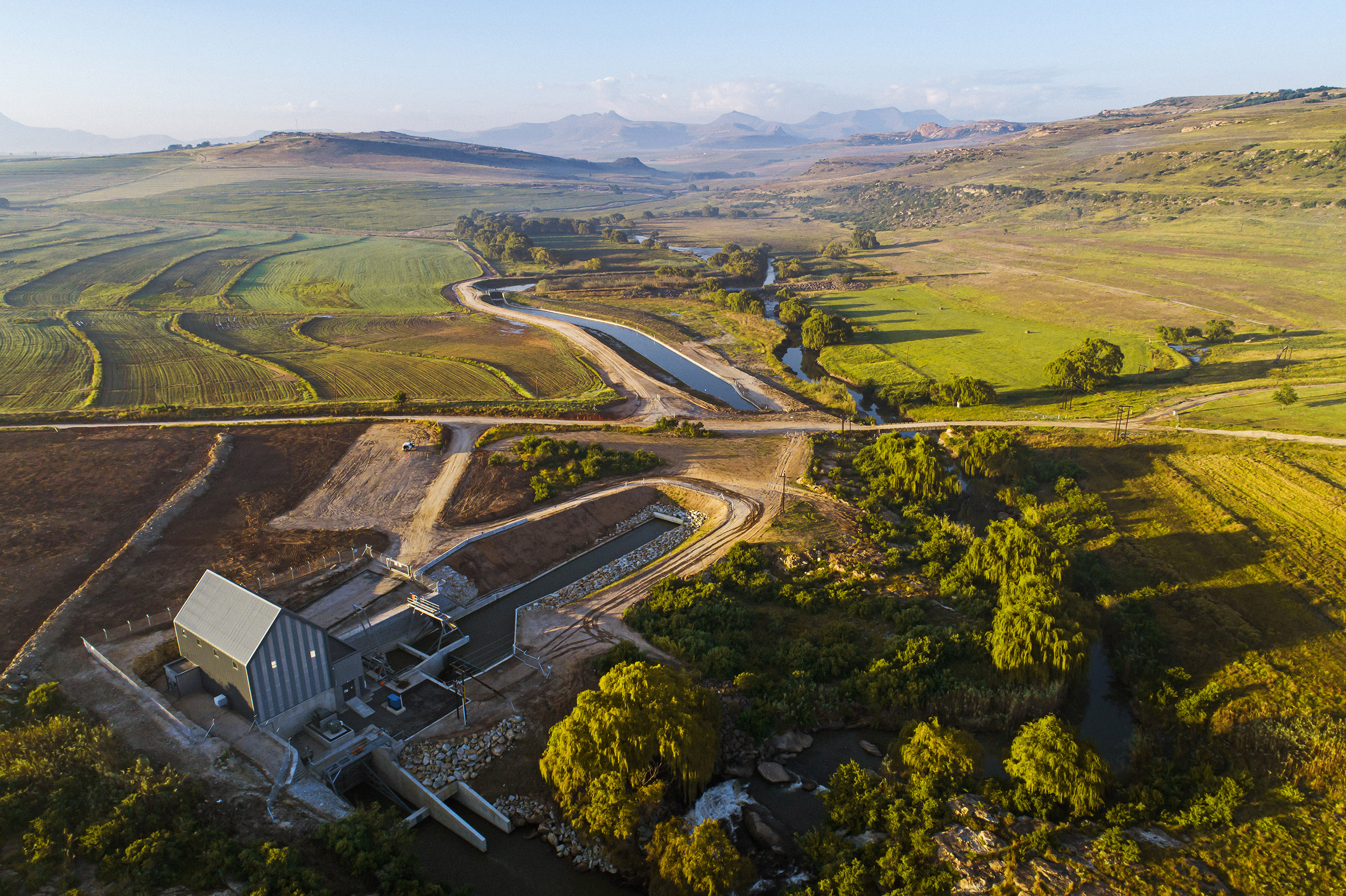 We take the opportunity to present one of our most important projects of recent years: two hydroelectric plants in the heart of South Africa.

Our customer, Red Rocket Energy, a well-known independent energy producer on the African continent, recently inaugurated the Kruisvallei hydroelectric plants which reached commercial operation on February 25 this year, only two years after the beginning of construction works.

Fully operational, the plants will supply energy to 1916 families, a success that we want to celebrate also because it is ours too.

artINGEGNERIA has collaborated in the realization of the projects with:

The Kruisvallei Hydro plants will be able, for the next 20 years, to generate up to 24 GWh of gross energy: a social impact that will have beneficial effects on the population, its economy and the environment, avoiding the same amount of energy to be produced by fossil fuels.

One little step after the other, but with big projects, we pursue our mission of making the only planet we live in a better place!!